The Death of Mr. Clayton 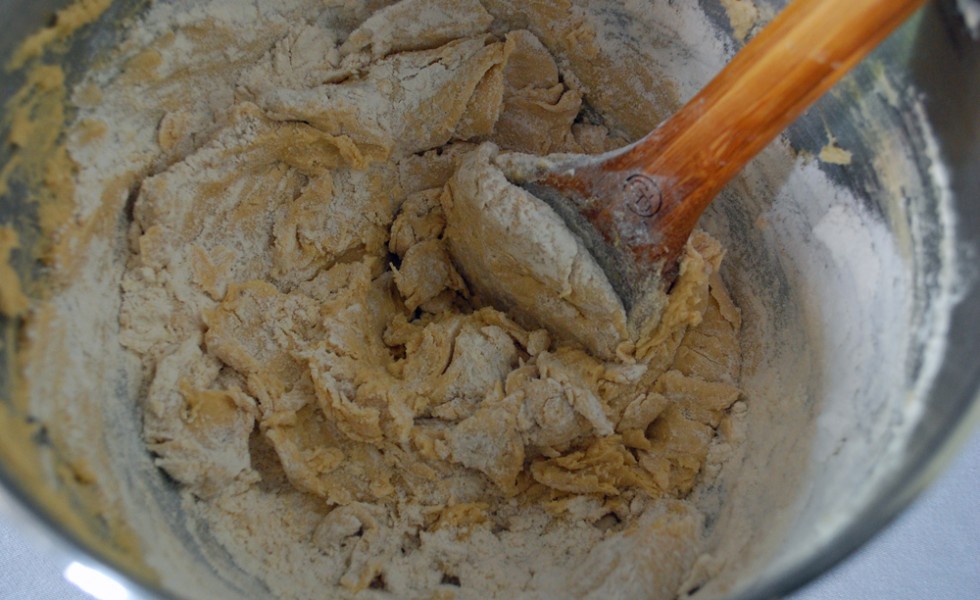 History doesn’t note the first instance of price fixing or monopoly but it’s a safe bet all were around long before Moses and the “Thou shall not steal” commandment.

History does record when the U.S. Congress acted to prohibit monopoly and antitrust in business; first, in 1890, with the passage of the Sherman Antitrust Act and, second, in 1914, with the adoption of the Clayton Antitrust Act.

Both encompass a simple idea: an open, competitive marketplace is a fair marketplace. In a 1993 Sherman Act case before it, the U.S. Supreme Court explained it this way: “The purpose of the Act is not to protect businesses from the workings of the market; it is to protect the public from the failure of the market.”

That underpinning theology, however, has changed over time. Company mergers and corporate joint ventures that just 20 years ago were either unthinkable or considered illegal, or both, are now almost routine.

For example, on May 20 the U.S. Department of Justice blessed a flour milling joint venture between branches of three former competitors, ConAgra, Cargill and CHS. (See https://farmandfoodfile.com/in-the-news/ for source material.)

The deal, that joins two of the top three flour millers in the nation, marries ConAgra Mill’s 21 mills with the 20 operated by Horizon Milling, an existing joint venture between Cargill and CHS.

The dowry for this three-cornered marriage was dirt cheap: Justice required the proposed new entity to sell mills in Los Angeles, Oakland, New Prague, MN, and Saginaw, TX, to “ensure that competition for hard and soft wheat flour sales is preserved in regions surrounding” LA, Dallas, the Twin Cities and “the Bay Area.”

The ConAgra/Cargill/CHS deal is the second flour deal milled by Justice this spring. The first, which closed May 8, brought together Milner Milling and Cereal Food Processors. Combined, that new firm will mill an estimated 164,000 cwt. (hundredweight, the standard unit of measure in milling) per day.

That may sound big—it is, after all, the third largest daily milling capacity in the U.S.—but it’s puny compared to the capacity of the two bigger boys leading the pack. Number two ADM Flour Milling delivers an estimated 281,000 cwt. per day and the ConAgra/Cargill/CHS firm, called Ardent, will mill a whopping 500,000 cwt. or so.

With that much capacity, it’s estimated that Ardent will control at least 34 percent of the nation’s wheat milling. Colorado Gov. John Hickenlooper, who put together an incentive deal that enticed Ardent to locate its headquarters in his state, called that number “hardly a monopoly.”

The four flour mills the Department of Justice required Ardent to divest in order to be born all went to Miller Milling which, via government edict, grew its daily capacity from about 12,000 cwt. to nearly 100,000 cwt. That explosive growth took Miller from a tiny player in U.S. flour to the fourth largest overnight.

It also means that in the last month the Justice Department and Ardent have virtually remade the entire American flour milling sector. Together the two have anointed a new number one player, Ardent; a new number three, Milner; and a new number four, Miller.

Even more remarkable, perhaps, is that this wholesale change occurred without one public hearing in Congress, the courts or the press.

This near-total lack of public involvement suggests that more food mergers, makeovers and consolidations will be forthcoming because these government-blessed deals are about market power on both sides of the business coin—paying farmers less for the wheat to make the flour, then charging consumers more for it.

It’s an old story first told in the Good Book, then in the U.S. Congress.

That last one isn’t so old. The U.S. House passed the Clayton Antitrust Act exactly 100 years ago this week, June 5, 1914. This June 5, however, all but marks its passing.

Alan Guebert @AlanGuebert
December 29, 2020 at 6:56pm
Climate change, monopolistic practices & fair competition are neither right wing nor left wing. They’re mainstream and every farmer knows it. The problem is too few rely on science & law and too many rely on politics & gov’t subsidies. https://t.co/BHDE4KQ2Vc
View on Twitter
6
21

Alan Guebert @AlanGuebert
December 24, 2020 at 3:45am
Another killer post by @RiverRaccoon made especially so because incoming Sect’y of Ag will again be Iowan Tom Vilsack, Big AgBiz’s favorite do-little Dem. https://t.co/IrI0n4cppU
View on Twitter
10
25

Alan Guebert @AlanGuebert
December 15, 2020 at 9:44am
Since 2015, gov’t program payments to farmers & ranchers have totaled $118B excluding $20B asked for in new covid spending. Would anyone forego portion for better rural schools, hospitals, roads, Internet, lakes, rivers & soil? https://t.co/O61JrkH6ra
View on Twitter
3
19

Alan Guebert @AlanGuebert
December 7, 2020 at 9:41am
And he did nothing to slow or stop Big Agbiz concentration despite series of hearings around the US in his tenure that repeatedly made plain the need. Now, 10 yrs later, a handful of global giants run much of ag, food & rural US. https://t.co/YPcDxsTYSU
View on Twitter
4
17