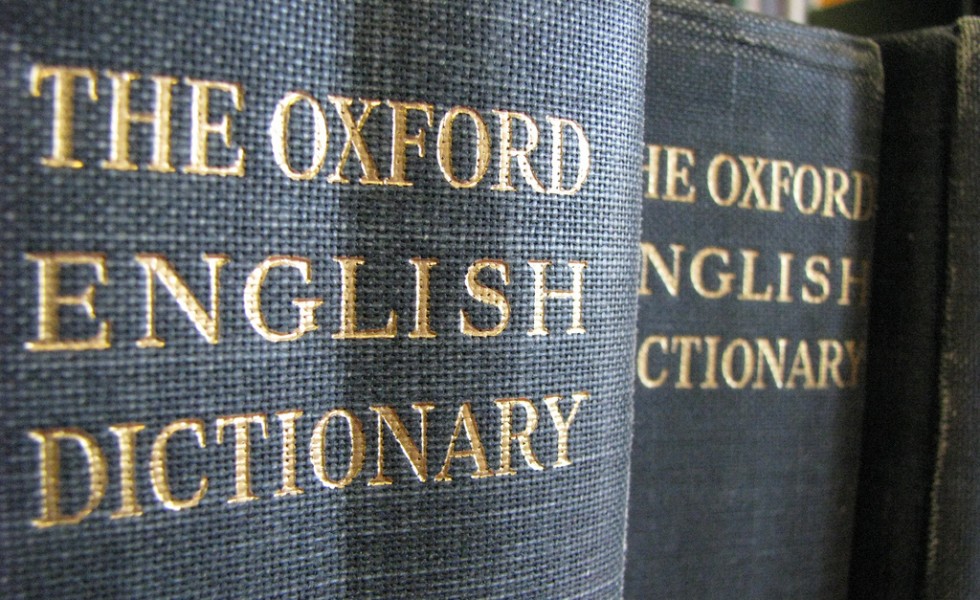 Farmers and ranchers have a well-deserved reputation for straight talk. Saying what you mean and meaning what you say, after all, were essential elements in the handshake deals that were the hallmark of rural business for generations.

Now, however, some folks outside the nation’s fields and fences are working overtime to wash—and, in many instances, whitewash—the work-a-day farm and ranch vocabulary of its meaning and culture.

For example, two ag publications I receive, one from Canada and the other from the U.S., recently carried stories about cattle slaughter. Neither, however, used the word “slaughter.”

Instead, both stories substituted the completely bloodless, completely inaccurate “harvest”—as in “Cargill closes Milwaukee harvest facility” and “Dissecting the makeup of the U.S. fed cattle harvest”—for the more descriptive, completely accurate “slaughter” in each headline and throughout each story.

We don’t kill cattle in North America anymore; we “harvest” them now?

Not according to the U.S. Department of Agriculture’s National Agricultural Statistics Services that, depending on species, continues to count the weekly, monthly and yearly “slaughter” of cattle, goats, hogs, lamb, bison, chickens, ducks, turkeys and other poultry.

The reason USDA does not use the word “harvest” for “slaughter” is simple: the two words are not substitutes; each carries a unique meaning.

In fact, according to the Oxford Universal English Dictionary, slaughter (“Middle English, slahter, 1. The killing of cattle, sheep, or other animals for food…”) and harvest (“Old English, haerfest, 1. The third season of the year, autumn 2. The season for reaping and gathering in the ripened grain 3. The reaping and gathering in of ripened grain…”) are as different as salt and pepper. Each may be a seasoning but salt is not pepper and pepper is not salt.

Today we often say “barn,” as in livestock barn, when we really mean shed, as in machinery shed; often hear equipment dealers talk about “farm power” instead of “tractors;” and watch as veterinarians use “animal health products” to treat (even pre-treat) ailing livestock, not “drugs.”

And “wastes” long ago replaced “manure” for, well, you know what.

Indeed, we’ve taken our gift for word confusion to almost laugh-out-loud levels. For example, a generation ago, with new technology and no hesitation, we turned the simple hay “bale” into the oxymoronic “round bale” and, simultaneously, into the wonderfully redundant “square bale.”

Most times, however, these shiny new words and not-at-all-accurate phrases aren’t new cats that just show up on the farm and ranch. They are born, poll-tested and dropped off in rural America by ag hired hands—sorry, “team members”—who are paid to sanitize the sometimes muddy, sometimes bloody realities of today’s farms and ranches for in increasingly misinformed, hopefully naïve consuming public.

In the cleansing process, however, we trade accuracy for vagueness, honesty for deceit and truth for deception.

Truth be told, the vast majority of American—North American—farming and ranching is about herbicides, slaughter, and manure; and hiding these processes and practices behind sunny, inaccurate, or misleading words only creates more costly mistrust that, sooner or later, will have to be cleaned up by farmers and ranchers, not the rebranding spinmeisters.

“Harvest” cattle? What, PETA will become more farmer-friendly if we just say “harvest” instead of “slaughter”?