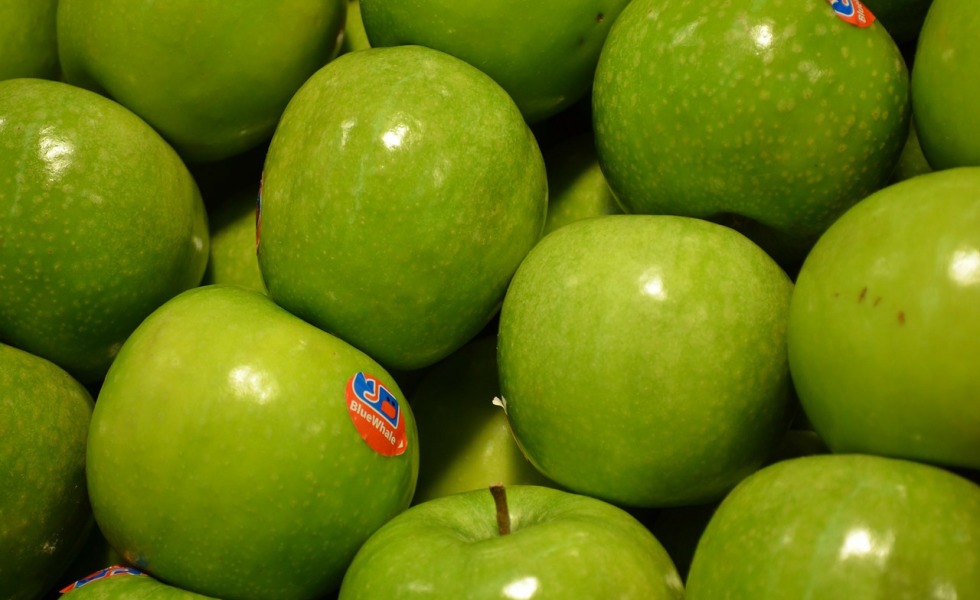 Country of origin labeling, or COOL, for meat, fruit, vegetables and nuts sold in the U.S. has been kicked around by the courts, politicians, international trade panels and special interest farm groups since it became law in 2008.

The only people who haven’t kicked it are American consumers. Polls consistently report that at least 85 percent of all Americans love COOL.

The reason is simple: Americans now know where the food they put in their cupboards, refrigerators and mouths was born, raised and processed. It means that decades after we required country of origin labeling on our bathroom fixtures, we finally have it on our food.

Livestock groups in Mexico, Canada and the U.S. now are mounting another attack on COOL because, they maintain, it harms Canadian and Mexican producers, increases costs, and is anti-trade. U.S. courts, however, have found COOL legal.

U.S. court decisions carry no weight with the World Trade Organization, the final arbiter on global trade disputes. It has repeatedly ruled against America’s COOL.

A new study on the impacts of labeling on the North American cattle market, however, demolishes the arguments used by the WTO to claim COOL anti-trade. The study, by C. Robert Taylor, the Alfa Eminent Scholar and professor of agricultural economics at Auburn University, shows that COOL had little to no affect on cattle prices or markets in Canada, Mexico and the U.S.

Two earlier studies the WTO leaned heavily on to condemn COOL claimed just the opposite.

(The Taylor report is at https://farmandfoodfile.com/in-the-news/. His research was partly funded by several U.S. farm and food groups that support COOL.)

Those earlier studies, by economists in California and Iowa, says Taylor, were done for “for the Canadian Cattlemen’s Association (CCA) and the Canadian government with Canadian market data provided by CCA” even though “much of the data… is not publicly available, and public use of the data is controlled by the CCA.”

In short, writes Taylor, the WTO based it decision on reports where “Not only is the data inaccessible but it was supplied… by an industry group that is adamantly opposed to COOL and is a plaintiff in COOL lawsuits against USDA,” the U.S. Department of Agriculture.

Think that might have had an impact on the results of either or both reports?

Worse, claims Taylor, neither report mentioned, “let alone utilized,” Mandatory Price Reporting data that U.S. beef packers legally must file with USDA. That data, is both public and “highly detailed, including origin, import or domestic, of cattle slaughtered in the U.S. and is thus statistically and economically rich and robust… for analyzing COOL.”

When the Auburn economist dove into the USDA data, he discovered that the difference between U.S. cattle prices and the prices for cattle acquired either north or south of the border—called the “price basis”—“was generally lower, not higher by class, grade and purchase arrangement after COOL…”

That discovery, he explains, “belie the claims that… COOL compliance would create substantial segregation costs” for U.S. packers because post-COOL, the price spread between U.S. and Canadian cattle actually narrowed, not widened.

USDA slaughter data also shows that the percentage of all Canadian cattle killed in the U.S. prior to COOL was 21.2 percent and 20.5 percent after COOL.

That change not only is “insignificant,” explains Taylor, it is far from the market catastrophe Canada claimed in its WTO case.

Given Taylor’s report—he was scheduled to present it to both USDA and the U.S. Trade Representative’s office after (my) deadline—will U.S consumers be able to continue their love affair with COOL?

Sure, if the WTO just follows the COOL facts.