Never Heard of CRISPR? You will. 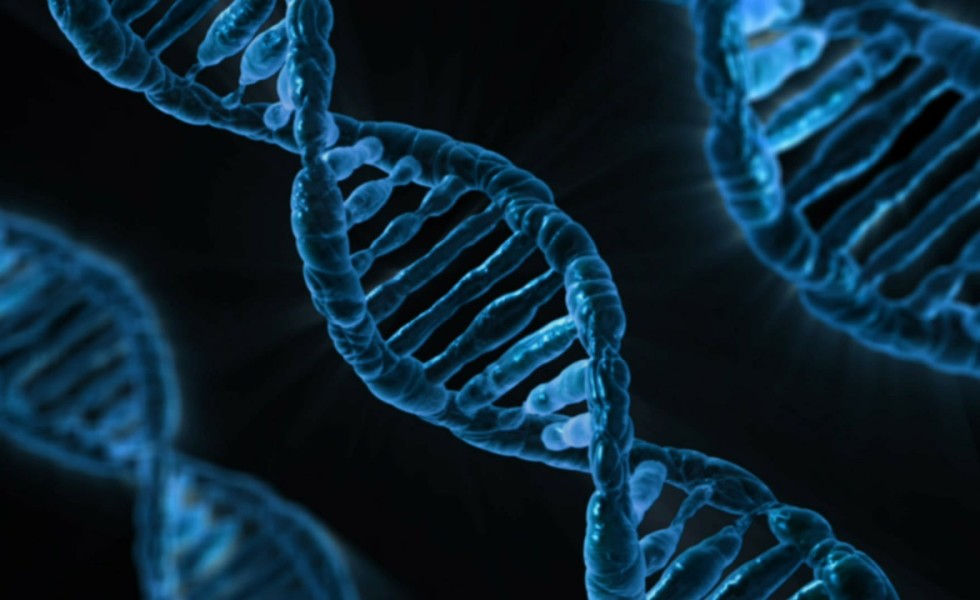 Few sectors of the global economy are more hooked on gene modification technology than agriculture. Food powerhouses like the U.S., Brazil, and Argentina now grow genetically modified (GM) crops on 40, 23, and 13 percent, respectively, of their arable land and one in five farmable acres around the world grows GM crops.

Adoption of GM seeds might be quicker if not for two factors: GM seeds are more expensive than their conventional counterparts and many consumers view food made with GM-based material as less than “natural” or, worse, unsafe.

Indeed, when introduced in the mid-1990s, critics quickly labeled food made from GM crops “Frankenfood” because seeds used in its production were “created” in the laboratory, not in nature.

The name and its implications have been hard to shake because the GM process, like Mary Shelley’s fictional creation, “requires technicians to introduce foreign DNA into the genes of many of the foods we eat,” notes writer Michael Specter in the Nov. 16 issue of the New Yorker.

But what if the process could be done without adding foreign DNA, as in the past, but by ordering the plant to alter its own genetic material to make the changes sought by farmers and consumers?

For example, would you eat a genetically modified tomato that never rots because the few genes that trigger its over-ripening were “snipped out” through a simple, natural genetic process to keep it fresher longer?

Also, would the world use flour made from wheat that is fully resistant to powdery mildew if science deployed a natural occurring “cellular scalpel” into the wheat’s genetic material to delete the genes responsible for this devastating disease?

We may know the simple answers to these complex questions very soon because both plants—the slow-to-rot tomato and the wheat fully resistant to powdery mildew—have been perfected in laboratories using a new genetic tool called CRISPR.

CRISPR, an acronym that stands for “clustered regularly interspaced short palindromic repeats,” is the biggest genetic engineering technology you’ve never heard of. Scientists, typically as understated as Buddhist monks, are calling it a “mind-boggling” gene tool “that knocks it out of the park.”

What makes CRISPR so mind-boggling is that nature, not science, is at the heart of this gene editing tool. It was stumbled upon four years ago when Emmanuelle Charpentier, a geneticist, was studying flesh-eating bacteria. During that work she discovered one gene in one bacteria that “seemed to help flesh-eating bacteria fight off invasive viruses,” writes Jennifer Kahn, a Humanities professor at Princeton University, in the Nov. 9 New York Times.

That unique gene, known as CRISPR, “as well as the protein that enabled it, called Cas9,” held the key. CRISPR seemed to “keep records of past diseases in order to repel them when they reappear,” just like our immune system.

Moreover, the gene could use its Cas9 protein “to precisely snip out a piece of DNA at any point within the genome and then neatly stitch the ends back together,” continues Kahn.

That discovery was “transformative” because it soon led researchers to pair “CRISPR’s programmable” genetic material to “target and excise any gene they wanted—or even edit out a single base pair within a gene. When researchers want to add a gene, they can use CRISPR to stitch it in between the two cut ends.”

In short, explains Specter in the New Yorker, CRISPR is “the genetic equivalent of a global positioning system” for scientists to “change, delete, and replace genes in any animal, including us.”

That spectacular ability to go to the right spot on the gene to delete or add specific genetic material, writes Kahn, means that CRISPR is already being used “to make crops more pest- and drought-resistant” and to “generate primate models for illnesses like autism and schizophrenia.”

But, he adds later quoting Marcy Darnovsky from the Center for Genetics and Society, CRISPR’s ease of use also suggests “The social dangers of creating genetically modified human beings cannot be overstated.”

More on that next week.