February (And the Coming Apocalypse?) In Sight 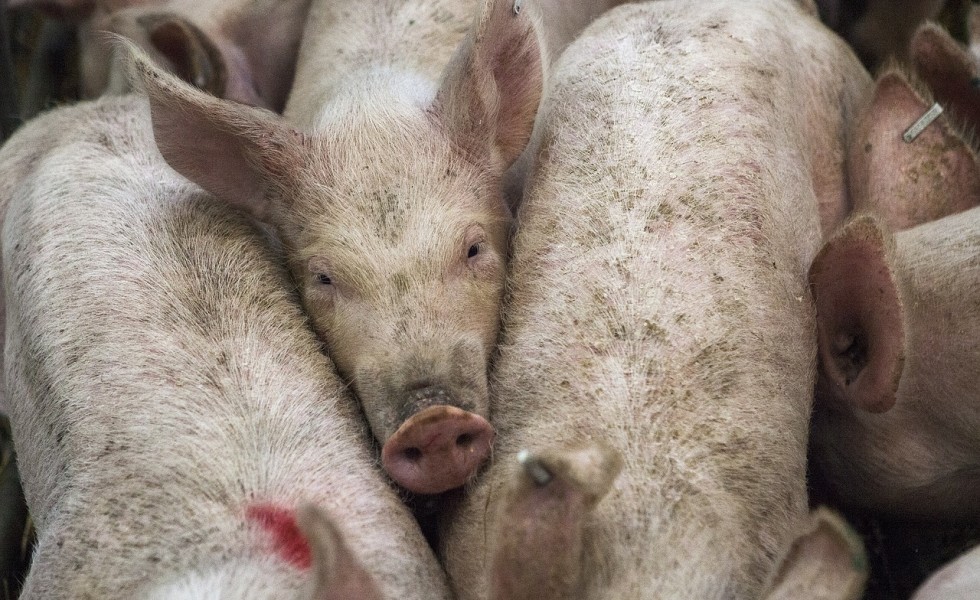 Despite claims to the opposite, the increasing chances of Donald—“You’re fired!”—Trump changing to “I, Donald—do solemnly swear—Trump” is not a sign of the coming apocalypse.

Granted, the end could be closer than we think when any billionaire steps off his Boeing 757 airliner and declares, “I could stand in the middle of 5th Avenue and shoot somebody and I wouldn’t lose voters.”

It’s far more likely, however, that the apocalypse will arrive in something far less breathtaking than a 757 and far more mundane like, say, a Land Grant University extension bulletin. For example, here’s a Jan. 19 bulletin from Kansas State University that explains (I think) one of the many local options to 2016 federal farm program benefits this way:

And, as I’m sure you noted while reading the explanation, this analysis is not complete because, of course, all is

No, I’m not making this up. Congress, however, did. Yes, it’s crazy and, yes, few on Capitol Hill—or any hill between there and your farm—know what this pretzel-bending really means.

“It’s simple:” noted the very first sentence of a 2015 CFI report that compiles three years of detailed consumer research, “if you increase transparency, you will increase trust.”

The two groups most responsible for that transparency are “food manufacturers” and “(f)armers,” explained Charlie Arnot, CFI’s chief executive officer, to members of the American Farm Bureau Federation at their mid-January convention in mid-January.

But while “consumers trust farmers,” Arnot told the AFBF crowd, “…they’re not sure they trust farming.”

That’s not clever double-talk; it’s an insightful explanation to the ever growing disconnect between farming America and consuming America. In short, eaters like farmers but, increasingly, they dislike how they farm.

That gap grew when farm and commodity groups successfully lobbied Congress last December to repeal Country of Origin Labeling (COOL) for imported meat and poultry. No COOL means less transparency and, in turn, less trust of farmers by consumers. It’s exactly what CFI’s Arnot told Farm Bureau conventioneers not to do.

Interestingly, slow to USDA means that “Imports of Canadian live swine in 2016 are expected to increase about 9 percent, from 5.6 million head in 2015 to 6.2 million head this year.”

A 9 percent, 600,000-head increase in Canadian hog imports may not be apocalyptic to USDA, but the decrease it brings to domestic hog prices will trim U.S. farm profits while it pads global meatpacker profits.

That’s a terrible tradeoff—for farmers, consumers, and the rural economy–anytime.