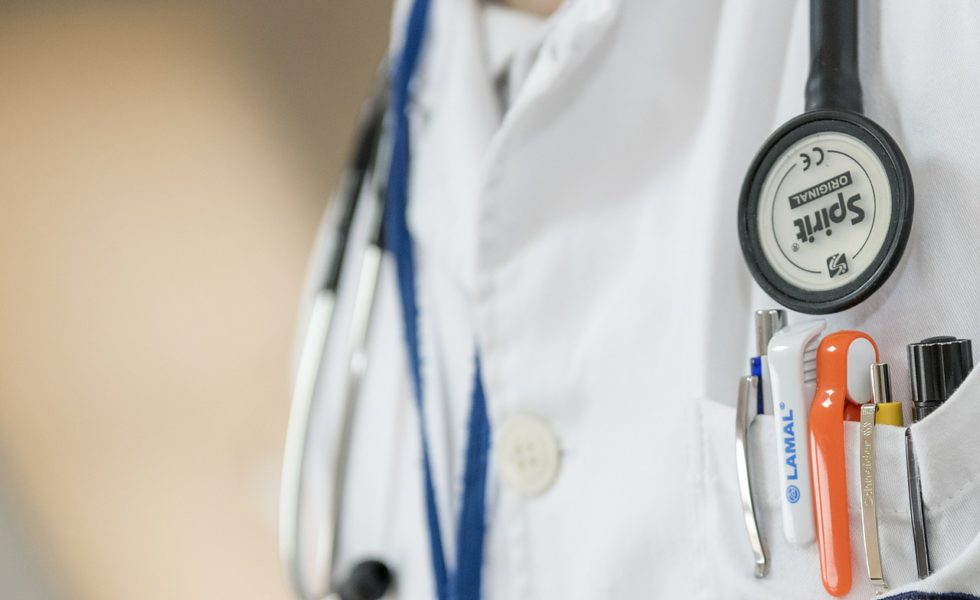 If experience is the best teacher, then surely we have learned a few important, unforgettable lessons in this otherwise forgettable year.

If it isn’t a good teacher or we are uncaring students, then we’ve squandered most of the year, over $4 trillion, and almost 200,000 lives on lessons still needing to be learned.

For example, America’s abdication of leadership on climate change has put the world even further behind in nature’s fire-and-brimstone future for our children and grandchildren. So far, 2020 has delivered:

–Daytime temperatures in southern California of 115 degrees F. or more that, in turn, now fuel more than 400 wildfires in the state.

–Straight line winds, called a derecho, that either damaged or destroyed millions of crop acres and hundreds of millions of dollars in property from Nebraska to Ohio.

And, perhaps most remarkable of all, each of these once-in-a-generation, climate-related disasters happened in just one month, August.

If that weather-fueled havoc proves anything, it proves how vain and foolish we are when Mother Nature smiles and how puny and vulnerable we are when she doesn’t. But we deny climate change during both.

Farmers and ranchers are learning another costly lesson that most already knew: trade wars aren’t just unwinnable, they’re damnable. The proof is anytime any one of them looks at any current futures market chart or any monthly bank statement.

That’s what an outdated federal ag policy trapped in an ill-advised trade war wrapped inside a still-spreading global pandemic looks like in U.S. farm country: $85 billion worth for bandages and iodine—$60 billion in the last two years alone—with more of both promised in 2021.

And that’s the good news; the bad news is that it’s a solid bet to be even higher next year.

The biggest reason is that the billions for ag and the trillions for other sectors were meant to buy time to build a levee against an all-but-certain second wave of coronavirus predicted to hit this fall.

But for any number of bad reasons—too hasty reopenings, too little mask wearing, too many mass gatherings, and almost no coordination between states—the wave hit in the middle of summer.

The deeply divided Congress responded by doing little, then nothing, and now Covid-19 deaths in the U.S. likely will surpass 200,000 by the end of September and, experts—who have been spot-on so far—predict, 410,000 by year’s end.

That’s 120,000 more than all American “battle deaths” in World War II, according to the U.S. Department of Veterans Affairs.

If that number still doesn’t move our political, farm, and community leaders to take today’s pandemic seriously, then we all are doomed to even more government debt, business failure, and death.

What should puzzle us now, however, is that all of this was predicted: how 2020 was going to be a punishing year for climate change; how the trade war would devastate American farm income; how the pandemic’s rapid spread, virulence, and cost would hit America like nothing ever seen before.

Worse, after all the pain, suffering, and debt, we have not learned 2020’s stark lessons well enough to change course. In fact, we have spent the year going in a circle and are now back where we started in February.

Only this time, the lessons will cost double and triple or more.