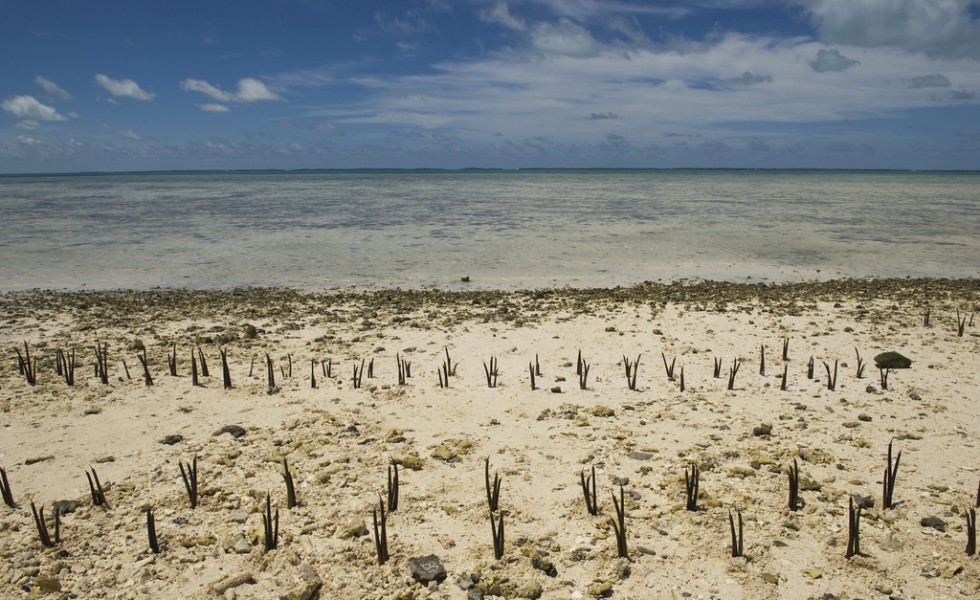 In a recent telephone conversation, a southwest Kansas farmer casually noted that he had stopped growing irrigated corn some years back because “it cost too much.” Curious, I asked what it cost to irrigate an acre of corn in his arid, cattle-feeding-and-corn-hungry corner of the state.

“It wasn’t the money,” he quickly explained, “it was the water.”

Most years, he said, he had applied about 18 inches of water per acre to produce a 200-bu. crop. “That was about 2,500 gallons of water per bushel and I just thought that was too much. So I went back to wheat and milo.”

Right now, most ag irrigators from Boston to Bakersfield are either laughing out loud or snickering quietly at this farmer for not doing what most would have done: keep irrigating. Or, in this case, use 10,000-year-old groundwater to grow a subsidized commodity crop in an increasingly arid region of the country to likely feed a meat animal or an ethanol plant.

And, legally, the snickerers are right. In almost every agricultural area in the nation, there are no laws to keep farmers, ranchers, and agbiz from using their Stone Age water to grow, process, and market any 21st century crop they choose–even if it takes 2,500 gals. to grow one bushel of corn or one gallon to grow one, likely-to-be-exported almond.

So far, that is. As public awareness of private water use grows, so does the pressure on how local, state, and federal governments allocate today’s dwindling supplies. More importantly, because of agriculture’s overall thirst–70 percent of water usage worldwide is sucked up by farming and ranching–agriculture is the biggest, fattest, slowest target in every effort or idea to re-allocate it.

This year’s building drought only adds urgency to those calls. In fact, on April 4, the U.S. Drought Monitor, a joint effort by the University of Nebraska (Lincoln), the U.S. Department of Agriculture (USDA), and the National Oceanic and Atmospheric Administration (NOAA), released an updated map that shows “76.7% of the North American Great Plains” experiencing dryness that ranges from “Abnormally Dry,” the lowest level, to “Drought-Exceptional,” the highest level.

That means virtually every agricultural acre west of the Missouri River in the U.S. and the majority of the productive Canadian provinces from the Great Lakes through the Rockies begins the 2022 growing season with either “abnormal” dryness or much worse.

Most of that shortfall is tied to the “dismal” winter snowpack, a key source of water in California, that stands at only 39 percent of normal. Already, a recently announced joint state/federal project hopes to spend some of its nearly $3 billion to keep 824,000 acre feet of water, or 268 billion gallons, in the state’s rivers and out of northern California rice fields.

Alarmingly, however, even though 268 billion gallons is a massive amount, it will only supply 1.6 million California households–in a state with 14.4 million–with enough water for one year. And that’s if the plan succeeds. The rest, and the state’s 4.4 million businesses, will continue to scramble for whatever else can be begged, borrowed, or…

Who wants to tell those about-to-be-fallowed farmers that their water will soon be someone else’s?

Not me, but those farmers–and, sooner than later, every U.S. farmer and rancher–will face similar news. As such, my Kansas farmer friend might just get the last laugh.

Alan Guebert @AlanGuebert
August 8, 2022 at 4:29am
‘Green jobs’-now more plentiful and better paying-will be an important addition to the long-suffering, long-shrinking rural employment base. https://t.co/5k5a9g78bU
View on Twitter

Alan Guebert @AlanGuebert
July 22, 2022 at 9:37am
Such a load of regenerative bull that’s doomed to cost govt billions and waste another decade on another meaningless sequestration strategy. Best plan: don’t make it. Simple. Effective. Cheap. https://t.co/SsBg4O9xTN
View on Twitter

Alan Guebert @AlanGuebert
July 5, 2022 at 9:31am
A *carbon neutral* pig that lives in a building made with 100+ cubic yards of concrete, an acre of steel roofing and walls & uses electricity and water like, well, a pig? Hogwash. (Or is it *hogwashing*?) https://t.co/Rs4JxPQ0eH
View on Twitter