First steps in ag climate fight are honesty and courage, not offsets and credits 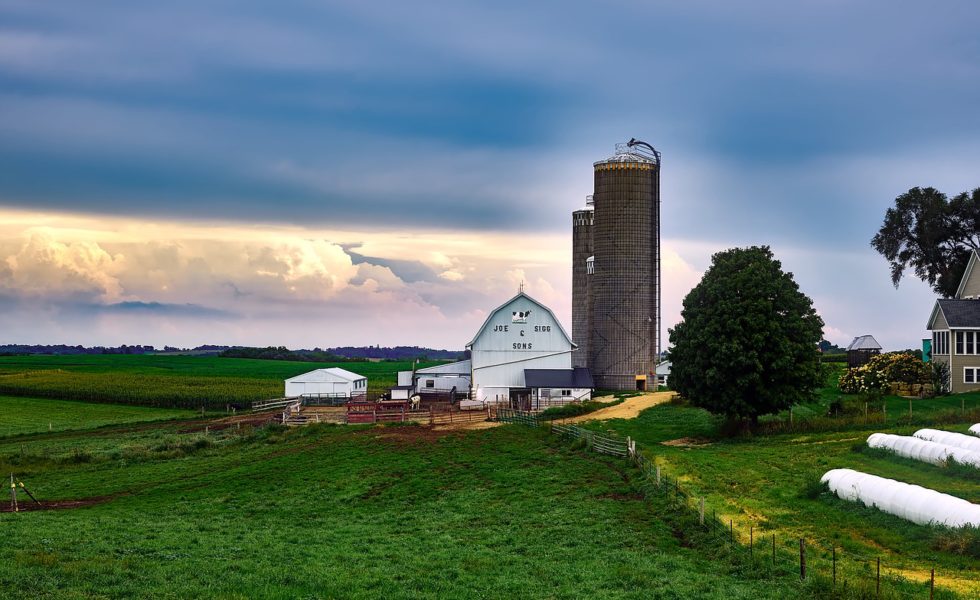 It shouldn’t have because the 23-page reply by the 200,000-member NFU was as shocking in its brevity as it was bold its central tenet: “For the next two decades,” NFU strongly urged, the nation should “shelve offset credit systems and emissions trading… and instead focus on actually reducing fossil fuel combustion and emissions.”

The reason, the report explained, was a second hard poke in Ottawa’s eye: “According to… expert analyses, offset systems should not be first-line measures. Instead, offsets should only be deployed after we achieve deep reductions in actual greenhouse gas (GHG) emissions…”

The bluntness of a national farm group saying what almost every soil and climate scientist knows to be true is refreshingly honest. Any immediate, measurable impact farmers and ranchers anywhere might have on climate change will not be tied to building manure digesters on 5,000-cow dairies or nudging no-till corn acres a few percent in the coming decade.

Instead, every farm and ranch needs to be “reducing fossil fuel combustion and emissions” today.

The NFU doubled down on its reduce-now, sequester-later position in late March when it published a first-of-its-kind, “comprehensive assessment of agricultural greenhouse gas emissions in Canada.” The report strongly supported reduction again.

The “assessment,” done by Darrin Qualman, a long-time NFU researcher and self-described “civilizational critic,” shows that carbon emissions by Canadian agriculture grew from 67 million metric tons (mmt) in 1990 to 84 mmt in 2019. That rise, however, masks two untracked sources–one good, one bad–of CO2 in Up North ag.

Second, neither did anyone ever quantify how a massive shift in Canadian agriculture, the two-prong move away from nearly all tillage for both cropping and summer fallow, improved carbon sequestration. In short, the near-total adoption of no-till by Canadian farmers since 1990 sequestered an estimated 13 mmt CO2 in 2019.

It’s also not enough, says Qualman, in a telephone interview, “because Canada’s ag emissions continue to climb. Right now our farmers and ranchers offset only about 7 percent of what all agriculture–from cattle to fertilizer dealers–emit, or less than 1 percent of the greenhouse gas emissions for all of Canada.”

“Not really,” says Qualman, “because the basic math doesn’t work. If you’re sequestering 6 million tons [of CO2] a year and emitting 84 million tons, you’d be a net buyer of carbon credits, not a net seller, right?”

Right–if you’ve done the honest math of the actual problem.

In fact, if climate change requires all net CO2 emitters to cut output, farmers from Canada to Columbia to China would be net buyers of carbon credits, not net sellers. That’s just a fact, says the only ag energy analyst I know to have ever done the math for a country’s agriculture.

Despite the fact that “we’re running with scissors,” Qualman is optimistic that the world can avoid total climate disaster. “If we repurposed our industrial capacity for, say, three or four years of World-War-II-style commitment, we could rapidly change our climate trajectory. Rapidly.”

The question isn’t if we can do it; the question, he offers, is if we have the courage to try.

Tweet
← ‘I used to say FDA stood for foot-dragging artists”
Cattle Never Judged Me, So I Never Judged Cattle →