In Search of “Community” 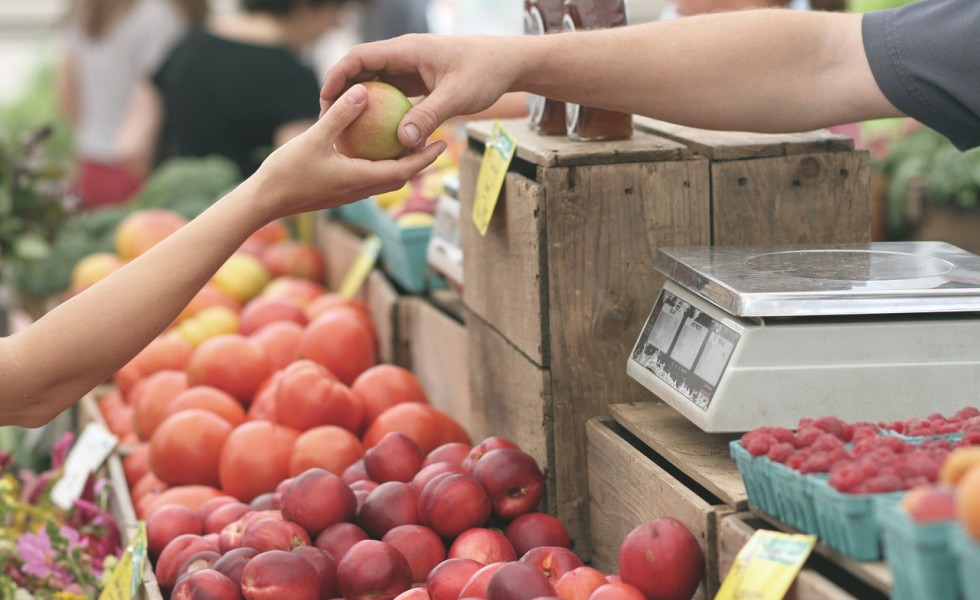 The differences in our age (mid-20s to early 80s), vocation (farmers to poets), education (undergraduates to Ph.Ds.), and experience (beekeeper to university dean) fueled warm—and, sometimes, hot—conversations about the future of farms, farmers, and food.

One topic, “Building Community,” surprised me in the diverse emotions it generated and the depth of intellect it mined. Few mentioned the words “city” or “town” during the discussion because the “community” we seemed to be searching for wasn’t a hard spot on any map but a soft spot in our hearts.

Soft but not too soft. Just as “neighbor” and “friend” may have defined community two generations ago, today we hear words never before used in describing community; words like “imbalance” and “irresponsibility,” one presenter offered.

These changes in vocabulary, explained one Old Friend, changes how community-building institutions—like Land Grant universities, say, or the U.S. Department of Agriculture—approach their tasks now. Many struggle because they are unsure of what’s being asked of them.

Those struggles, continued this Friend, can be seen in the first step institutions may take in addressing community problems. Some begin from a “culture of un-helpfulness: I don’t know what you want, but I can’t do it,” while others start from a “culture of helpfulness: “What do you want; I’ll try to find out.”

In this administrator’s experience, institutions can help build and rebuild communities but they must take care to be “riders, not drivers.” They are there to facilitate, not dominate.

Facilitate who exactly, asked another Old Friend; just what is “community” today?

That simple question generated the conversation’s hardest examination of just who we are and where we fit in today’s capital intensive, less-populated farm community and more-populated, question-intensive food community.

In short, the Old Friend asked, are we now a community of cool-headed accountants whose critical measures of success are bushels, acres, and dollars or are we a community of mutual need like, say, a threshing ring of the past, where neighbor helped neighbor with no thought of any accounting?

Ideally, replied yet another Old Friend, it’s the latter; a community is “where no one is done until everyone is done. Done is done. There’s no accounting.”

That definition of “community,” this Old Friend continued, was given to him by an Amish farmer friend after a day of plowing. The story, he related, went like this:

The Amish farmer and a young friend were plowing one fine fall day when it came time to give the horses a rest. After tending the livestock, the two walked up a nearby hill so they, too, could rest. Once there the farmer and his young friend looked out on the small valley below and counted 13 other farmers plowing.

The sight of all those plowmen and teams, the Amish farmer told the young friend, meant that if anything happened to prevent him from finishing his work he knew his neighbors would complete it for him.

That small slice of that morning’s very detailed conversation resonated deeply with me because that too was the way it was on the southern Illinois dairy farm of my youth. My father and our neighbors often shared machinery and labor without any accounting whatsoever over who owed what to whom. Done was done and that was that.

Now, 50 years later, the community of my youth no longer exists because all those farms and farmers, save one, are as long gone as their six-row corn planters and one-row silage choppers.

What’s left, I’m left to wonder, and whatever that is, is it a community?