“You’re Wrong” Is the Wrong Message 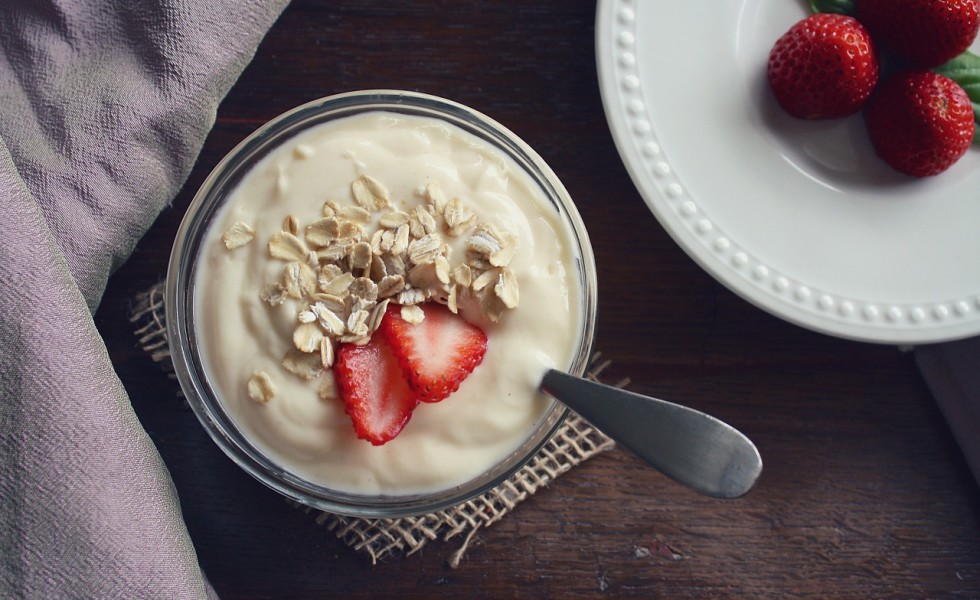 When most of us hear the words “Have I got a great deal for you!” we grab our wallets because experience suggests any forthcoming deal won’t be great.

Similarly, when someone says, “Here’s the straight talk,” our baloney meters redline because we know the coming talk will be about as straight as a hound’s hind leg.

We in agriculture, however, often use language like “a great deal” and “straight talk” to promote cheap food and arcane farm policy. When someone outside of agriculture questions either view, we not only cling to our righteousness, we go a step further and tell them they are wrong.

In fact, it’s hard to think of any other sector in the American economy that insists on telling its customers they are wrong.

Need proof? For years nine out of 10 consumers have asked for country of origin labeling (COOL) on retail meat and poultry sold in the U.S.

“Wrong!” our hog and cattle groups declare; “what’s best for our meatpackers—global sourcing and no labeling—is what’s best for you. Besides, COOL is illegal under the trading rules we helped write!”

Little wonder “trade” took a beating in 2016 election campaigns; the straight talk used to sell these great deals was neither straight nor great.

The latest example of agriculture’s righteousness comes courtesy of U.S. Farmers and Ranchers Alliance, or USFRA, an ag advocacy group funded by farm and commodity organizations and agribusiness.

In late October, USFRA began a “straight talk” campaign to counter yogurt maker Dannon’s effort to “source” its inputs, mostly milk, from farmers who choose to follow the company’s new rules on “animal welfare” and “other practices right down to the dirt.”

Dannon, the American subsidiary of the French food giant Danone, made no bones about its motives in initiating its “sustainable” milk program last April. It hoped “to tap into the public’s growing concern about the source of its food,” noted the New York Times.

And, of course, make money doing it—just “as companies including Nestle’ and General Mills… and Unilever” had done earlier, added the Times. But USFRA did not begin “straight talk” campaigns against those food giants.

The fight, which Dannon said it welcomed, is not about genetically modified organisms, or GMOs. Instead, it’s about the word “sustainable.” Dannon has its own definition to fit its own marketing plan, it says, that “promotes simplicity and purity of products.”

USFRA, too, has a definition of sustainable, noted DTN, and it includes “biotechnology and practices that should define sustainable agriculture.”

Moreover, USFRA explains, its Dannon campaign is the beginning of a new willingness to “publicly call out food companies that criticize food produced with genetically modified organisms.”

That should keep the hired hands at USFRA busy for years because “calling out” food companies that ask farmers and ranchers to deliver what the marketplace demands will be as unending as it will be unsuccessful.

The companies, after all, don’t make the market; they follow the market. That’s the way the market works. That’s, in fact, the way it has always worked.

What doesn’t work—what’s never worked—is telling your customer they’re wrong. “Show me someone who says the market’s wrong,” a friend once mused, “and I’ll show you someone who’s on the wrong side of the market.”

Exactly. The market is your partner, not your enemy.

Tweet
← In Search of “Community”
Elections Come and Go; We Stay →