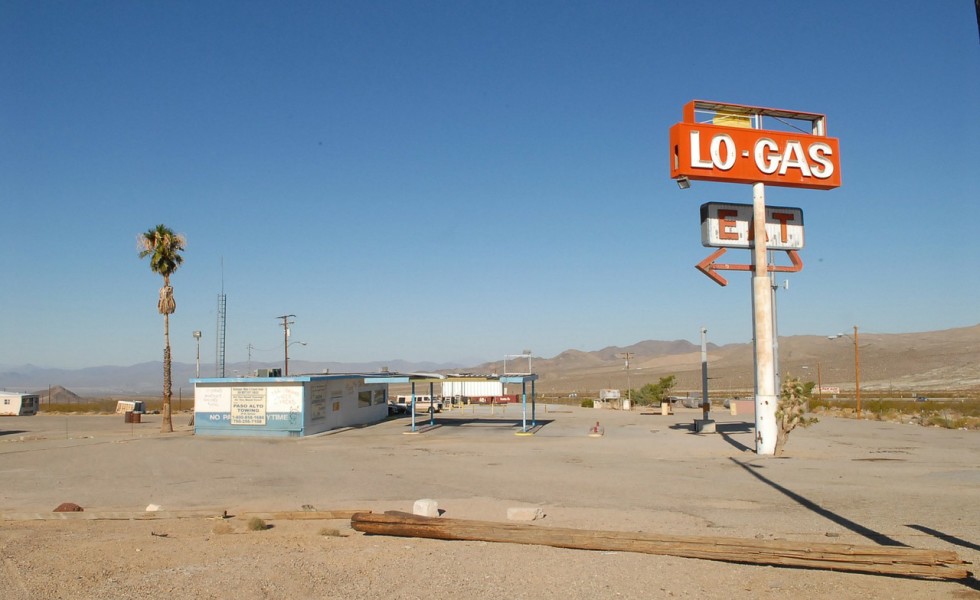 From 35,000 feet, the white ring that marks the high level of Lake Powell looks just like the ring of an emptying bathtub. The only difference is the chalky top mark on this big tub, once the second largest freshwater reservoir in the U.S., is an unscrubble 1,900 miles around.

And Lake Powell, the upper reservoir on southern Utah’s Colorado River, isn’t the only ring-lined sign of trouble about to hit the 40 million Americans who make the Southwest their home. Three hundred miles downstream, Lake Mead, the nation’s biggest reservoir, is emptying even faster than its sister.

From the air, the future–like the lakes’ unmistakable rings–is clear: If today’s “Southwestern megadrought” continues much longer, both reservoirs will, literally, become the empty bathtubs their rings already suggest.

On the ground, however, you’d never know there’s a serious problem. At least that’s the impression I came away with after a 2,500-mile drive from southern California to the upper Midwest in early June.

Water use appeared unrestricted along nearly every mile of the drive–from the endless, and endlessly irrigated, green alfalfa fields of California’s Imperial Valley to the half-mile-long center pivots watering corn to be used to fatten pen after pen of feedlot cattle in western Kansas and southwestern Nebraska.

Of course, Las Vegas is the poster child for American water use that’s both stunning and stupid. Driving into the city from the southwest is what the fictional Dorothy must have felt as the city of Oz came into view: a glittering oasis weirdly in the middle of nowhere.

And it is. Las Vegas is a sprawling feast for both sight and sin floating in a kingdom of sand. In 2000, it was home to 1.3 million people; today it holds twice as many, 2.8 million. Projections show 3.2 million will be there in 2030.

If its shriveling, key water source, Lake Mead, just 24 miles from the city’s famous “Strip,” is replenished, that is. If not, Las Vegas is headed for the unthinkable–first, water restrictions and second, growth restrictions.

Ag is also facing a future with limited water, a fact it has learned to live with. According to May 2022 reporting by the U.S. Department of Agriculture (USDA), American farmers and ranchers use 42 percent of the nation’s groundwater (as opposed to surface water) to irrigate 58 million acres.

While the total acreage might be low, the value of the crops produced through irrigation isn’t. USDA estimates that 54 percent of the total value of U.S. crops is produced with some type of irrigation.

Even as irrigated acres have grown in U.S. agriculture, though, water use per irrigated acre has fallen, from 2 acre feet to 1.5 acre feet. That trend, say both water use experts and irrigators alike, needs to continue as drought bakes the Southwest and climate change continues to rattle all U.S. farms and ranchers.

A Southwest side note: One of agriculture’s best word ropers, poet and columnist Baxter Black, died June 10 in Arizona. His passing, at age 77, wasn’t a surprise; his great friend and only equal in cowboy humor, writer and publisher Lee Pitts, alerted me of Black’s failing health six months ago.

Baxter Black was all hat, all cattle, and always delighted to tell you about both. Happy trails, cowboy.